An insight into antivirus testing: are you protected by your endpoint security?

In a recent study conducted in collaboration with the University of Bradford, we put to the test static and dynamic detection of antivirus systems against malicious files and our results were significantly different from those achieved by av-test.org. We tested antivirus with malicious files on the day they were created. The tests performed by av-test.org used malware that had been in circulation for few days. 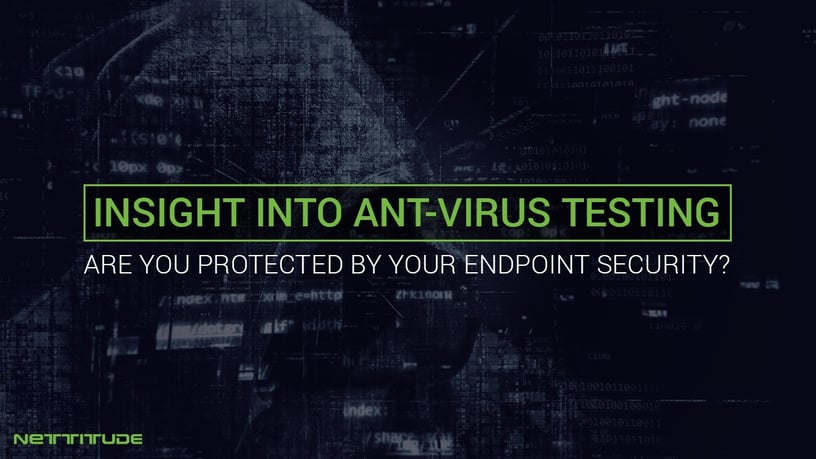 The following observations were made during the period of research:

Nettitude would like to thank Abidullah Zarghoon and the University of Bradford for their contribution to this project.

The full paper is going to be available on IEEE website in the coming weeks. The paper has been accepted for presentation at the 12th International Conference for Internet Technology and Secured Transactions (ICITST-2017), Co-Sponsored by IEEE UK and RI Computer Chapter. The ICITST-2017 will be held at the University of Cambridge, UK, from the 11th to 14th of December, 2017.