Ransomware: Where are we now?

If the last five years of malware-related cybercrime were made into a movie, “The Ascension of Ransomware” would be quite the fitting title. The impact of the CryptoLocker ransomware, which emerged in late 2013, was devastating, and it caused a chain reaction. CryptoLocker revealed that the distribution of ransomware can be quite lucrative, and as expected, more and more threat actors sought to hop onto the ransomware bandwagon in hopes of achieving the same financial success as the CryptoLocker author(s). And we are still seeing devastating, high profile attacks today, such as the ransomware attack last week that brought down Hydro, one of the world's biggest aluminum producers. 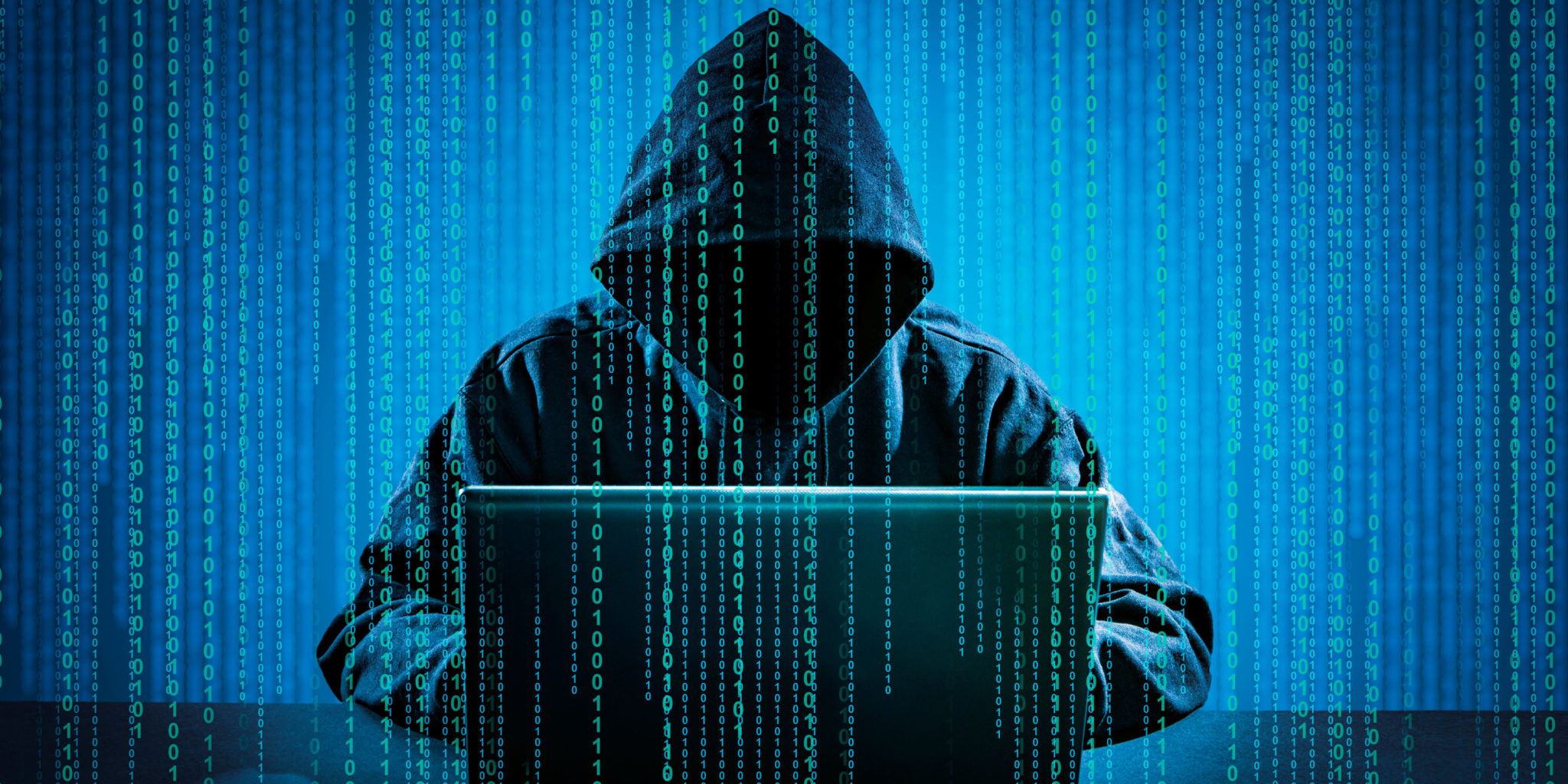 The evolution of ransomware

Over the last few years, the exponential growth in the sophistication of ransomware has been both impressive and a nightmare for everyone that owns or uses a device connected to the public Internet. The capabilities of ransomware have increased significantly over this period, for example:

The growing impact of ransomware

What is the cost of this to businesses? Unsurprisingly, it’s hefty. It is no secret that successful compromise by ransomware results in a very costly recovery process, regardless of whether or not a ransom payment is made (if one is even demanded). The true cost of compromise is in the funding required to successfully recover, and is skyrocketed by the losses incurred due to any downtime and/or resultant loss of business.

Every second of every day, there are malicious actors working to stay a step ahead of security. However, overall ransomware statistics have diminished through 2018 compared to previous years, as the number of logged ransomware attacks fell nearly 30% from Q3 2017 to Q3 2018.

To find out why, and how we predict that this trend will evolve, download our full research report here.