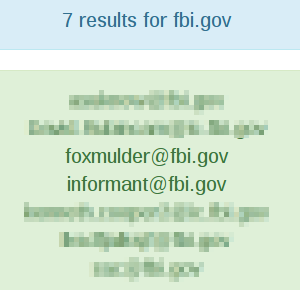 On July 15th news articles began to appear, claiming that the one of the world’s most controversial online dating sites “Ashley Madison” had been compromised. As the story developed, more information became available including a demand, apparently issued by the hackers known as “The Impact Team”. This demand called for Avid Life Media (the company behind Ashley Madison) to permanently shut down Ashley Madison and another Avid Life Media site, Established Men. If these demands were not met, the hackers threatened to leak the stolen information.