Due to continued expansion we are seeking a Network Operations Engineer to be based in our Leamington Spa, Warwickshire offices.

There have been several high profile data breaches over the past week. 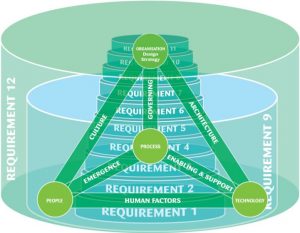 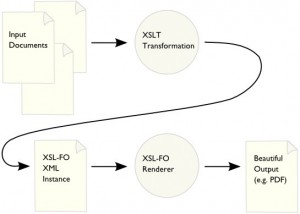 This year, Black Hat (BH) 2015 came, as it usually does, with major security flaws and some “dojos” aside from the major android vulnerabilities we were exposed to and other types of security issues that are much less talked about, but still expose serious problems. Over the next couple of blog posts we’ll look at wrapping-up some of the vulnerabilities that fell under the shadow of Certigate and other super star vulnerabilities exposed at the BH 2015 USA conference.