What Is Ransomware? Definite Guide

Let us take a look at ransomware, the most prevalent types of the threat facing organisations today and what the future holds for this growing malware menace. 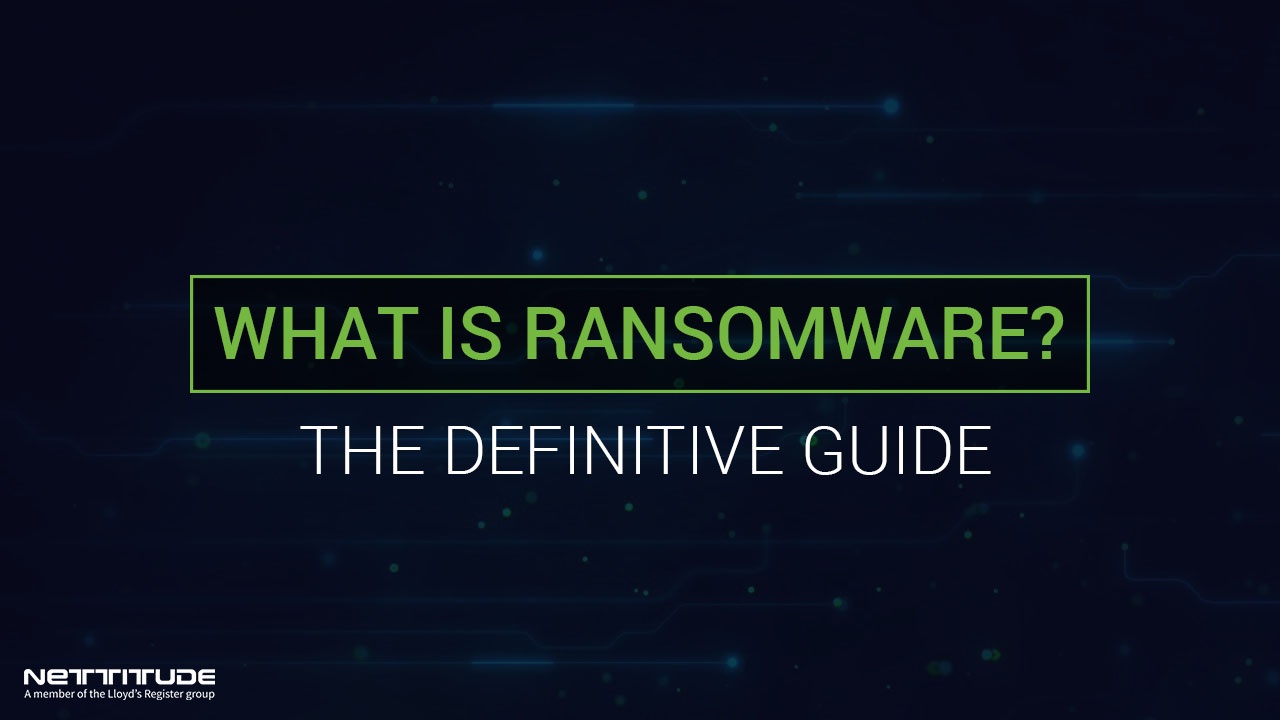 A definition of ransomware

What are the main types of ransomware?

Ransomware identified in the 2018 DBIR as the leading type of malicious software, 39 per cent of cases detected malware with the use of ransomware scams growing internationally.

Ransomware creating the headlines over the years:

Looking to the future of ransomware headlines In 2019, the cost of ransomware is predicted to rise to 11.5 billion dollars (Cybersecurity Ventures)

Six of the most notorious ransomware attack campaigns in history:

How does ransomware work?

The primary goal of criminals is to utilise ransomware to receive large ransom payments. And the criminals use two main types of tactics to achieve their goal:

There are generally two types of ransomware attack:

There are two main types of attack methodology:

Who can be the target of ransomware?

Cybercriminals often carefully select the companies they target with ransomware:

However, do not get complacent about ransomware. Ransomware can spread like a virus automatically and indiscriminately throughout the internet. Remember attacks are not always aimed at individual organisations and often derive from weakness exploited in programs which thousands of worldwide companies use every day.

Should the victims of ransomware attacks, pay the ransom?

The for and against debates continues surrounding the subject of paying the ransom payments.

Here is some guidance underpinned by advice from both the UK and US governments who actively support the practice against giving into a ransom payment.

The UK government’s National Crime Agency encourages industry and the public not to pay the ransom (NCA):

66 per cent of companies say they would never pay a ransom. However, in reality, 65 per cent, do pay the ransom at the point of attack (Trend Micro).

Here are some practical ways to protect your data:

Other security measures against ransomware could include: